Cfp: Science and the Moving Image: Histories of Intermediality 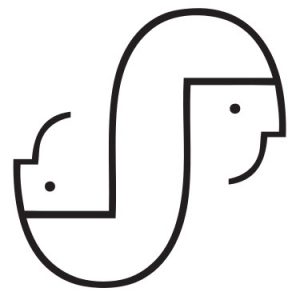